Thank you and good luck

Lawson Civil Engineering and Utilities Ltd recently said a fond farewell to Ian Parkinson. Ian worked for ISOQAR as an external auditor. ISOQAR is the certification body for our ISO Standards and Ian first visited us back in 2007 for our first ever external audit along with Mike Clarke and John Golding.

He has been back every year since and has become a great friend – a friendly face who understood the company. As Ian retired recently, he was not officially auditing us this year but kindly came over to carry out a company handover with this year’s auditors. This was a great opportunity for the Directors to invite him to join them for a celebratory meal to both thank him for his services and to wish him well on his 65th birthday and retirement.

As we sat around the table at the Brookhouse Mill with him it reminded us all of the first two external audits where Ian had sat around the kitchen table of Frank Snr and Angeline along with George the Boxer as company. Our company has certainly grown and evolved since those early days and we are proud of how robust our systems have become and how they continue to grow to meet our needs.

Many thanks for all your support Ian – we wish you nothing but happiness in the years to come. 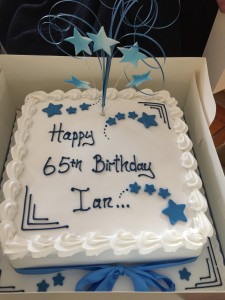 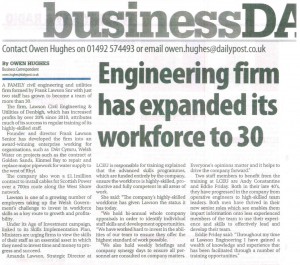 The number of employees being awarded with breakfast vouchers is on the up.

Proof that our standards and expectations are being met and exceeded

by an increasing number of staff. A massive congratulations to all of you. Bon Appetit!

Gyorgy Szabo is celebrating this week after adding another string to his bow. He has 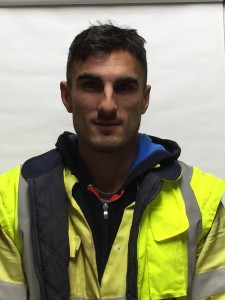 to making sure the streets are a safer working environment for all concerned. 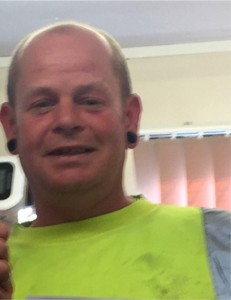 few weeks is Stephen Rowlands who has recently completed his NRSWA qualification.

The streets are now a safer place thanks to Steve’s hard work and dedication.

Pete Pulls It Off! 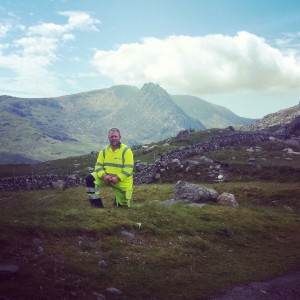 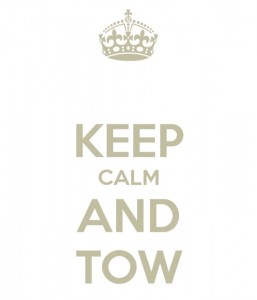 Steady as she goes now Pete!

Breakfast for Two (plus 1)

the winners of the September Breakfast Awards for the most clear 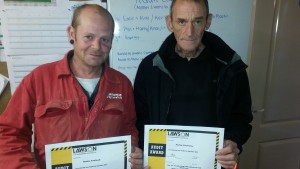 accepted the award on Andy’s behalf. Hurry up and get better Andy or

your bap will be getting cold 🙂

Congratulations to our August winners Eddie Friday, Alan Williams,
Si Keating and Dan Palmer for achieving excellence in the workplace in their own fields. 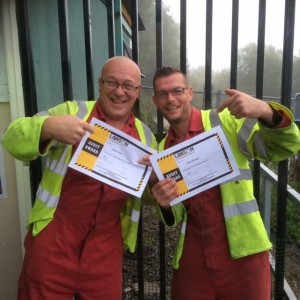 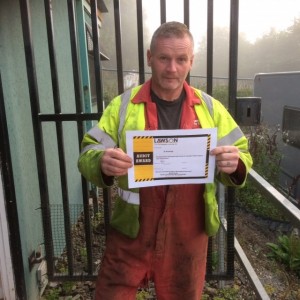 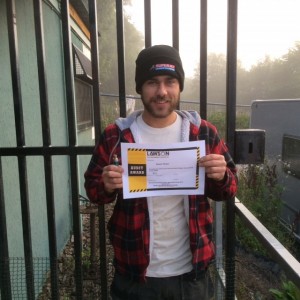 Top of the Class

Congratulations to our Strategic Director, Amanda Lawson-Stoner who has had her membership status reviewed with IOSH. Amanda has been promoted from a technician member to a graduate member. She will now be working towards her chartered membership of the Institution of Occupational Safety and Health. 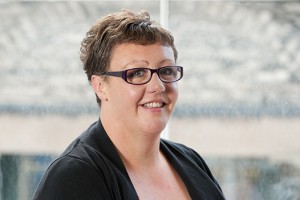 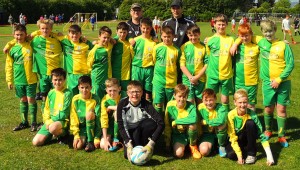